“Anime Music Collection: Beginnings” is a small collection of Anime arrangements performed during my first year on YouTube. All the songs in this album were never released in any other album because I felt they had too many mistakes. As of now, all these older arrangements are now in an album!

The tracks won’t have any major editing to them; only remastering the audio for better sound quality. 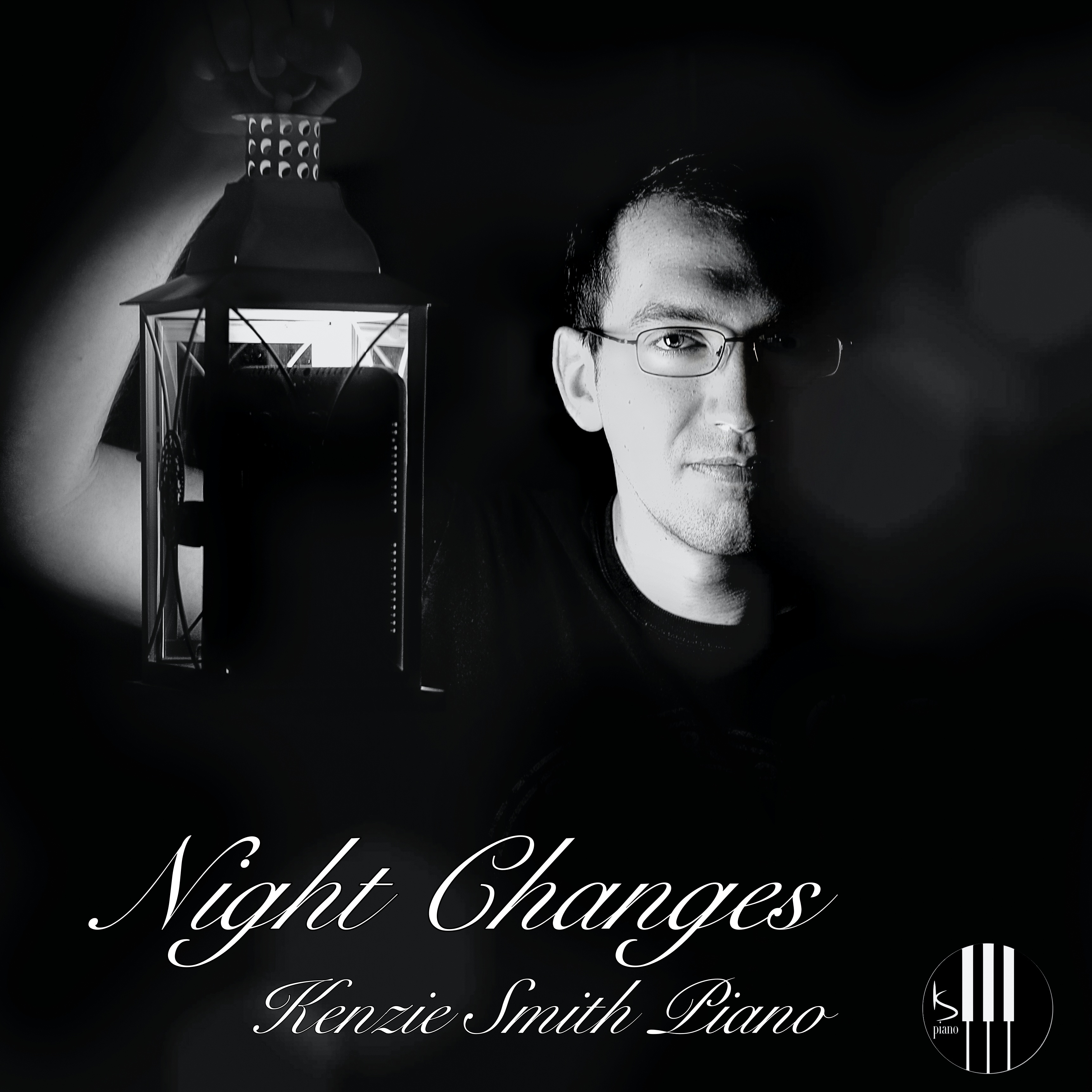